Subhan Allah (Arabic: سُـبْـحَـانَ ٱلله) can be translated as both “God is perfect” and “Glory to God.” It is often used when praising God or exclaiming in awe at His attributes, bounties, or creations.

“Or have they a deity other than Allah? Subhanallah [exalted is Allah above] whatever they associate with Him.” (Surah Al-Isra 17:43)

Narrated by Abu Huraira: Some poor people came to the Prophet and said, “The wealthy people will get higher grades and will have permanent enjoyment, and they pray like us and fast as we do. They have more money by which they perform the Hajj and ‘Umra, fight and struggle in Allah’s Cause and give in charity.” The Prophet said, “Shall I not tell you a thing upon which if you acted you would catch up with those who have surpassed you? Nobody would overtake you, and you would be better than the people amongst whom you live except those who would do the same. Say “Sub-han-al-lah”, “Alhamdu-lillah” and “Allahu Akbar” thirty three times each after every (compulsory) prayer.” We differed, and some of us said that we should say “Subhan-al-lah” thirty three times and “Alhamdu lillah” thirty three times and “Allahu Akbar” thirty four times. I went to the Prophet, who said: “Say, “Subhan-al-lah” and “Alhamdu lillah” and “Allahu Akbar” all together for thirty three times.” (Book #12, Hadith #804)

This is interesting too! Read also about  Allah is the Most Merciful

When you are facing trials and bad news, say Subhan Allah as a reminder of the main reason we are being created and a constant reminder of Allah’s will.

“Do the people think that they will be left to say, ‘We believe,’ without being put to the test? No, we have tested those before them…” (Quran 29:2-3) 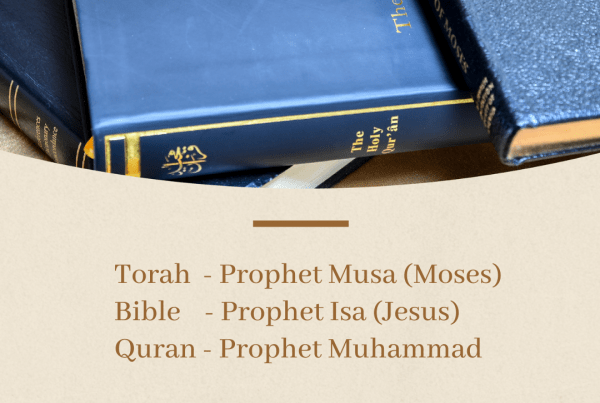