They say, “Change your name if you want to become a Muslim”

His parents had been waiting for him to come to this world.  They were so happy to welcome a new family member and named him ‘success’ in their mother-tongue.  Only, it’s not in Arabic.

Once he recited shahadah, some born-Muslims had been asking him, “What’s your new ‘Islam’ name?”, and he seemed unable to answer them.

He doesn’t really feel like it’s important for him to change his name to an ‘Islamic name’ as those born-Muslims would suggest him to.  He wanted to preserve the name his parents gave him. It is his identity. It is his culture. It is what his parents named him with. It is him.

But in order to become a complete Muslim, he must have an ‘Islamic name?’

Many born-Muslims didn’t realize the difference between Islamic and Arabic name.  In Sunan Abi Dawood (4948) it is narrated with a jayyid isnaad from Abu’l-Darda’ that he said: The Messenger of Allah (peace and blessings of Allaah be upon him) said: “You will be called on the Day of Resurrection by your names and the names of your fathers, so choose good names for yourselves.”

The prophet clearly instructed us to choose a good name for ourselves; he never suggested a good name meant an Arabic name.

This is interesting too! Read also about  O Allah, gather us with our families in Jannah.

The sahabah, after converting to Islam, maintained their original names, except for those whose original names contained bad meanings.  Salman al-Farisi, for example, was a Persian (a non-Arab) and up until today, we know him by his Persian name, and many Muslims had named their sons after him – which is not an Arab name.

So if your name has a beautiful, meaningful meaning and does not contain meanings that lead to shirik (or shirk, شرك ascribing or the establishment of partners placed beside God) you don’t have to change it when you embrace Islam.  However, if on the other hand and this may happen in some cultures where children could be named after some ‘God’ or ‘Goddess’ – then it is compulsory to change your name to a name with a good meaning.  But this does not necessarily mean that  you have to change your name to an Arabic name.

What is the origin of your name and what does it mean?  Share with us! 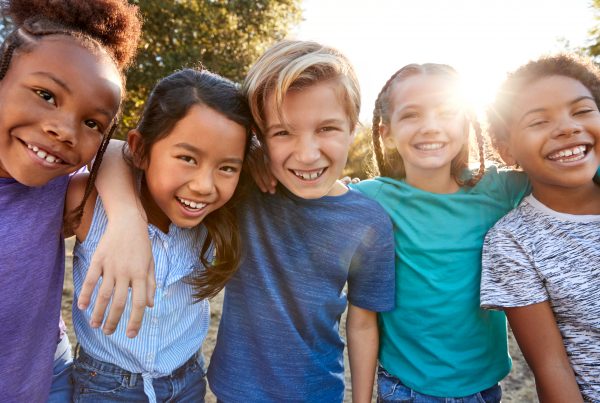