I borrowed this book written by Dr. Tariq Ramadan from my father’s book collection. Dr Ramadan wrote every detail on Islam as briefly as possible but not in a simplistic way.

I had my eyes on the fifth chapter of Contemporary Challenges in order to understand his stance on, and explanation of, the current issues relating to Islam.  The topics of racism and Islamophobia are not only interesting but also remain relevant until today. The issue  #blacklivesmatter, for example, is not far from current racial issues in Malaysia.

Outside of the legal structure, Dr Ramadan has outlined 4Ls that need to be considered as a prerequisite to live harmoniously in a country.  Without this 4Ls, the normalisation of hatred towards one race or ethnicity or religion would negatively affect the principle of equality in citizenship.

The 4Ls are as follows:

Right now, when one different race or ethnicity and language from the ‘original ethnic of one’s country’ predominates, we will be hearing remarks such as “Go back to where you came from!” or “Leave this country” directed to the less dominant  ethnics.  This is in contrast to current understanding that all citizens should share equal rights.  You have to both fight for your rights and to exercise your responsibilities as a citizen.

This is interesting too! Read also about  What keeps you grounded?

For humanity to prevail, let’s quit focusing on differences in skin colours, races, ethnicities and religions in labeling others. Instead, let’s look at each and everyone of us as a  fellow human being.

This article was translated and adapted from  Anfaal Saari ‘s  Facebook page.  Anfaal Saari is an author, activist and a local councilor. 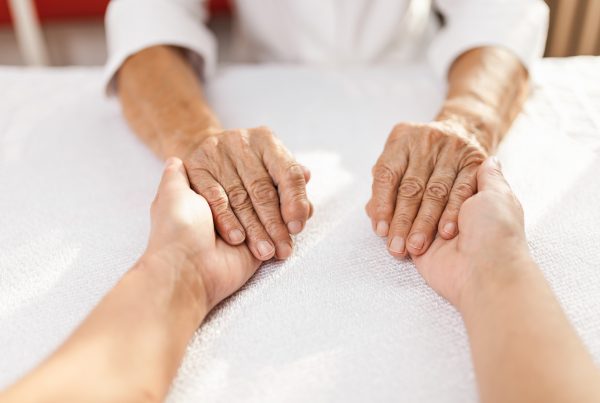 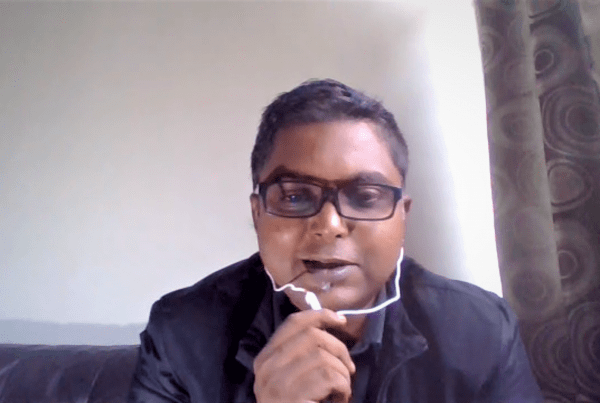