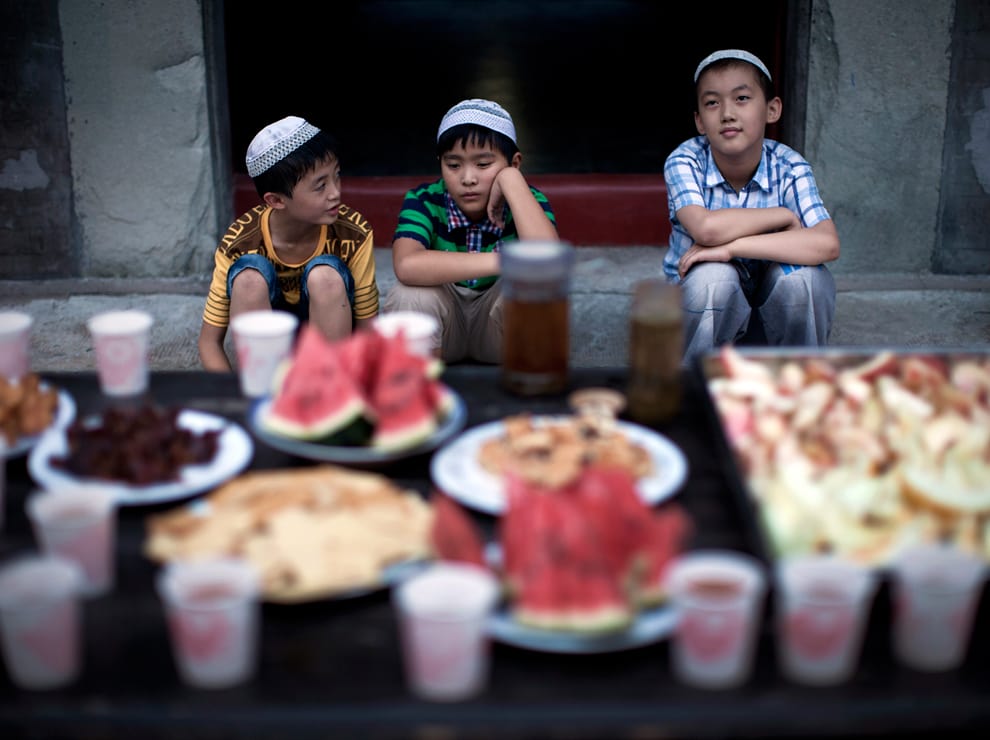 Ramadan is a Month of Torture, Isn’t It?

Featured Image: They do seem tortured in Ramadan, aren’t they? Image source

With the holy month just around the corner, people could feel the breeze coming.

As the articles and videos about fasting start to recirculate on the internet, business activities also shifted their focus to engaging this blessed month.

While boxes of dates start to fill up the entrance into shopping complexes, religious apparels are also being sold at a sparkling price. Religious songs (and even songs about Eid) are played to encourage purchase, how festive.

All of these are to celebrate the Muslims who will start their journey through the month and graduate with piety and their sins forgiven by Allah.

Despite being embraced and celebrated worldwide including by the non-Muslims, there are still misunderstandings related to Ramadan that we might not be aware of.

Some of the misunderstandings do not give a tremendous impact on the month and the ibadah. However, some others may lead to malpractices and disputes among the Muslim community.

We would not want these misunderstandings to give a negative impression to the observing non-Muslims. This would make them hesitate to embrace Islam.

Video: Canadian Prime Minister Justin Trudeau’s 2017 Ramadan message to Muslims in Canada and around the world has become the third most viewed Facebook video with 12.8 million views.

1. Isn’t Ramadan a Month of Torture?

“Not even a sip of water? I’ll be dead!” Image source

You might find this question ridiculous and in fact, some of the international press indeed posted on this. They even declared that these questions have been asked by the community.

(You may read some of them here and here, just to list down a few.)

And no, you won’t be dead due to fasting. Unless you have health issues that prevent you from fasting.

Instead of torture, Ramadan is a month of training. We are so familiar with physical training and submit ourselves to it to build our physical health, strength, and endurance. Not to mention to tone our body, sculpt the abs and get a great physique.

What about our soul? It needs training as well to stay in shape through enduring the lust of eating throughout the day and during Iftar.

All of these so that we could learn that pleasure is not everything in this worldly life.

(You might ask, what about listening to music? Read our post: Can I Listen to BTS’s Face Yourself after Reciting the Quran?)

Fasting is as if you train the stream water with rocks and pebbles so it would flow calmly and controllably, not as if the dam that once it breaks, the water flows strongly and brings disaster to everyone. Image source

Both these words’ spellings are so close to each other — fast and feast — except that the meaning is so much far away.

As Ramadan kicks in, hotels and eateries start having their Iftar promotions. In some Muslim countries, they even have a specialized market that appears only during this month, selling all sorts of food and desserts.

Non-Muslims may start to think of Ramadan as a month of the feast (although the fun may attract them to fast together and bring them closer to embracing Islam!)

Nevertheless, we could then see Muslims fasting during the day and ‘get their revenge’ as dusk comes. They would seem to be tired all day long due to hunger at daytime and due to excessive eating at night.

While it is not wrong for those selling food for their income, the discipline is in the hand of the buyers.

Whether they continue to train themselves to have less food during Iftar as a result of the fasting training or pile all the abstained morning supper, lunch, and high tea into one feast of Iftar.

3. Be pious (but only during Ramadan)

“It is only during Ramadan that I could get candies for reciting the Quran, how exciting!” Image source

So that we could become the devil in the other months? No, we can’t.

Wearing hijab is not only during Ramadan, although Ramadan could become our turning point to start wearing hijab.

Abstaining from cursing and gossiping is not only during Ramadan, so do backbiting and other sins we usually take for granted on a usual day.

Allah does not exist during Ramadan only. And we are not the worshippers of Ramadan, that comes once a year.

As mentioned, Ramadan could become our kickstart and inspiration to start over. It could become a blessed moment to be closer to Allah.

It could become a life-changing experience, that we start to abstain ourselves from sinning and do more good deeds afterwards.

How incredible it is to continue on being so after Ramadan and the whole of the following years in our life.

Imagine how amazing a Muslim community would be and how great the transformation that when other people start asking for the secret recipe, we would answer proudly,

4. Forget everything, so long as I could survive until dusk

Too exhausted to survive the day. Image source

In Ramadan, fasting is not everything in spite of being one of the pillars of Islam.

Some people are too focused on surviving until the end of the day, that they miss their five daily prayers. When we ask them, we will get answers like:

“I am too exhausted due to fasting.”

“I fell asleep, sleeping during Ramadan is also considered worship.”

“What important is I manage to fast a full month this Ramadan.”

Such belief is so wrong. Fasting in Ramadan does not degrade the compulsion of daily prayers.

Another perspective about this misunderstanding is not realizing that Ramadan is a month full of blessings, and the reward of doing ibadah and good deeds are multiplied.

The whole month of Ramadan is a great opportunity to practice the sunnah or to do good, such as giving charity, recite the Quran or performing zikr.

Not to mention, fasting is not an excuse to be less productive. In fact, this issue is one of the commonly raised issues by non-Muslims based on their experiences in dealing with fasting Muslims.

Ramadan will come in the middle of this month, so let’s get ourselves well-prepared for it! Ramadan Kareem.

Why am I here?

She shared her traumatic experience in this book.