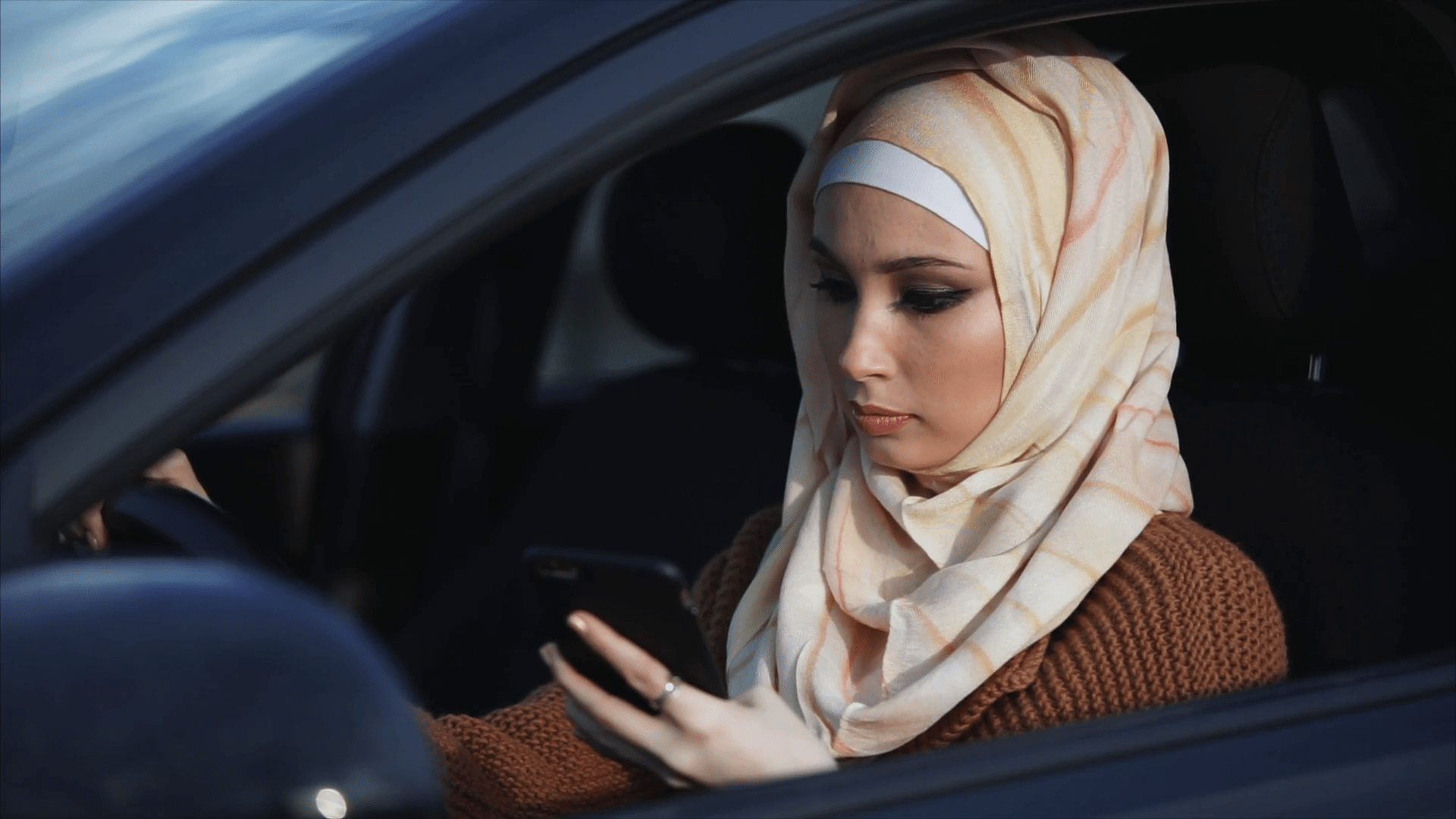 Algebra, the first university, and magnifying optic glasses; these are some of the inventions that the modern world today thanked Islam for. However, over the course of several centuries, Muslims find themselves no longer in the elite group of inventors or innovators.

Rather Muslims have become a nation of users and consumers and the west are now pioneering technological inventions and innovations.

As we now enter the new media age, we further find that not only Muslims have become an ummah of mere users and consumers, but the image Islam has been negatively portrayed through the mainstream media in a way that is not only biased but distorted and misconstrued.

Due to this reason, Ma’ruf Yusupov, a graduate of Multimedia Design, founder of Ummaland.com and CEO of the recently launched Halal.Ad, felt that it was upon his responsibility and obligation to help improve the state of this ummah and he is doing so with the help of technology.

Yusupov, born in Uzbekistan but emigrated to Denmark to pursue his studies said that his love toward computers began when he realized that there were so many things you could do in a computer and you could do these things fast and also right away.

It was a medium he found fascinating and through it, he gained exposure towards designing.

However, later on, Yusupov realized that there were more to designing than just crafting up digital art. It was also about understanding how to craft “meanings” one intends to convey in each design.

He then started to look into online marketing and advertising to see how he can make his designs more relevant to the users.

Away from his family in a foreign land and coped with the fact that Muslims were treated with hostility after the 9/11 tragedy, Yusupov began to wonder what was the purpose of his life and he found himself asking questions like, ‘Why do I have to wake up in the morning? Why do I have to do this work?”

He sought Science to help answer some of his explorative questions but what he found did not sit right with his conscious. It his religion, Islam, did Yusupov finally found his answers.

I’m a designer. We can feel patterns everywhere. If you go deep down, into the level of an atom or if you look at the stars, they all have patterns. The atoms and the stars, they’re beautiful designs.

So if there exist a beautiful design, there has to be a beautiful Designer. Maybe we don’t know who He is or how He looks like but we have to accept that there’s a Designer.

We have to be humble and be sincere in accepting that there is a Creator. And for me it was kind of an insight, one that I had to share with everybody else.

By the end of 2012, after an encounter with an old friend, Yusupov decided to propose a partnership with his friend in developing a startup company. The current corporate job that he had did not give him the satisfaction of serving the purpose of his life and his need in wanting to do more for the ummah.

He found inspiration and purpose in surah Adz-Dzariyat : Ayah 56.

“And I did not create the Djinn and mankind except to worship Me.”

From the ayah, Yusupov understood that the word worship did not just mean to pray 24/7 but it also means that in everything they do, it has to be done the Halal way, the ethical way. Then only will it be counted as an ibadah worthy being presented to Allah.

The Launching Of Halal.Ad, One Technology At A Time

Before the development and launching of Halal.Ad, there was “Ummaland.com”, a social network akin to Facebook but catered for the Muslim community in 2013.

Meant as a platform where they unite and connect Muslims all around the world, Ummaland.com has over 350,000 users as of today.

Its main goal: To provide a network where Muslims can inspire each other and share positive messages about this religion “so that they can go back to life and keep being inspired and not affected by all the negativity as told in the press”, said Yusupov.

Now after three years, there is another technology platform that Yusupov and his team members have launched which is called Halal.Ad. It is an online advertisement platform for Muslims by Muslims.

It is deemed as the Halal version of Google Adsense, in line with its move to be the leading, most preferred and most ethical advertising platform in the world.

The vision of Halal.Ad is to “Empower Halal Economy” while its mission is to become a global advertising network in the halal market by serving millions of advertisers and publishers to reach billions of Muslims worldwide.

One might wonder where is the need for yet another online advertising platform. According to its co-founder, since there are no other alternative mediums for a global online advertising platform, the majority of Muslim publishers and advertisers are utilising Google AdSense while their Muslim audiences are exposed to various advertisements that are not regarded as halal.

It was then the team discovered the urgent need for an integrated halal advertising platform and the demands it can meet in promoting ethical and halal products, services, businesses, websites, blogs, and entrepreneurship in global halal-related industries.

The Future for Muslim Technopreneurs

Like all startup technopreneurs, Yusupov has high dreams and aspirations for both Halal.Ad and even Ummaland.com. One insight that was shared by him was;

Advertising is going to always be about relevancy. It means you have to make whatever you advertise on your platform  relevant to the people. If people don’t find it relevant, then they’ll find it annoying and a disturbance.

These are some of the future strategies that Halal.Ad aims to adopt. The goal is to not only make advertisements halal but to make them relevant, more beautiful, more enjoyable, as though it is a journey or a discovery for the users as opposed to just forcing advertisements to be viewed by the readers or users.

Yusupov and his team are one excellent example of proactive Muslims who see problems or less-than-ideal situations as means for them to provide solutions that can benefit the ummah.

Success does not come easy and it does not come overnight. Perseverance, creativity, innovative-thinking and clear intentions are tools that can help an individual or even a startup company to achieve it.

We can continue to sigh and reminisce that Islam was once a great religion and Muslims back then were pioneers of great innovations. We can react to what we once were. Or we can actively take action to help build a better future for the ummah, like what Yusupov and his team are doing. As the famous saying goes,

We cannot control the situation but we can control how we respond with our actions.

Let our actions be good. Let it be beneficial for the society.

This article was written by Nur Izzaidah Abdull Zubi, one of our team, and published at majalahjom.com

Forgive to be Forgiven