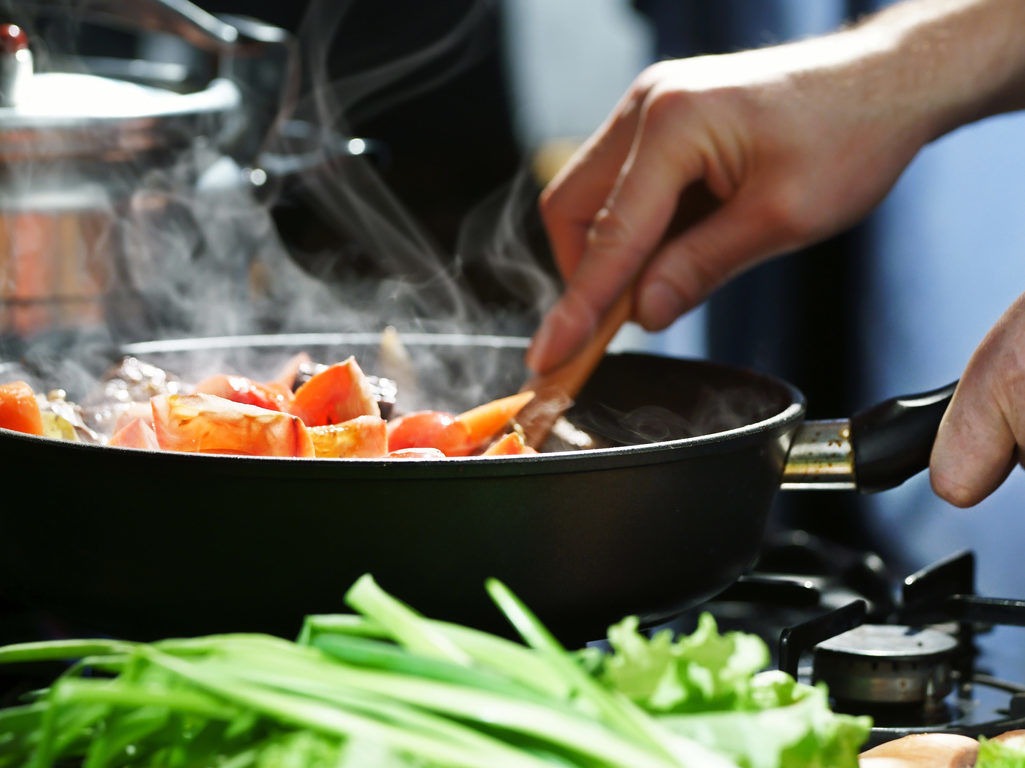 1. False: Only wine & pork, and cooked by themselves, are prohibited in Islam.

Truth: There are other foods, although not many, which are prohibited besides these two.

Also, incorporating them into other lawful cooking ingredients would turn the entire meal into a not halal one. For example, steaming fish in red wine sauce would turn it into a prohibited meal.

2. False: The prohibition is because the food and the drink are harmful to our health.

Truth: They are prohibited in the first place because of Allah’s decree. One example of prohibited food that has nothing to do with a health concern is meat immolated unto worshipped idols.

In general, the scholars inferred that the wisdom behind the dietary laws is to preserve the nobility of human beings with regards to health benefits, preventing the filthy nature of certain things, protecting the mind and society, and safeguarding one’s spiritual, among other things.

Truth: Food and drinks are prohibited if they’re on the not halal list, or mixed with any of the ingredients from such list.

If one meal is assured of not containing any not halal ingredients or prepared with cooking utensils that were used for pork and its derivatives, the meal isn’t prohibited for consumption, even if it’s prepared and sold by non-Muslims.

This is interesting too! Read also about  Ramadan Made Easy - Ep 10: Stomach growling while working in the fasting month. 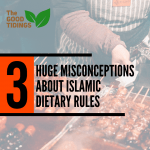 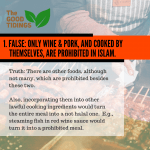 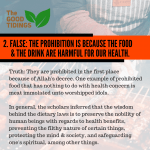 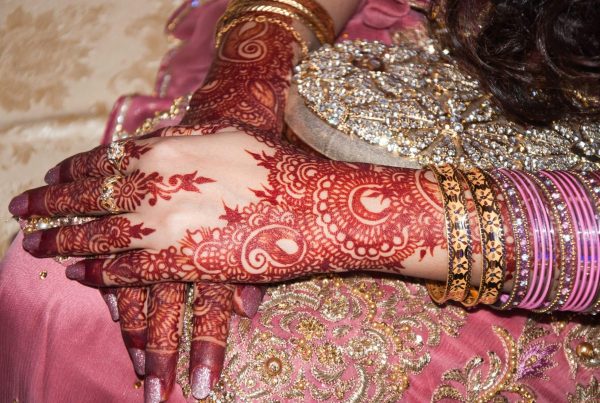 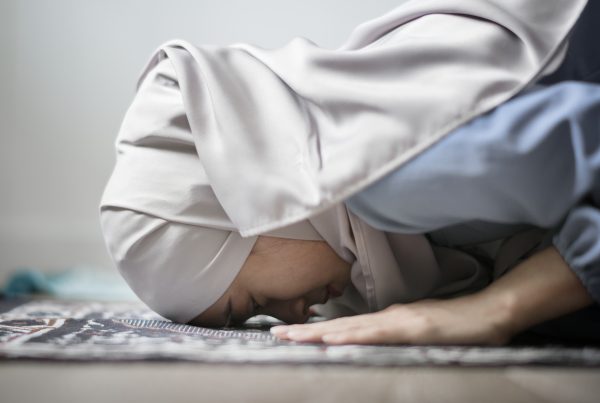 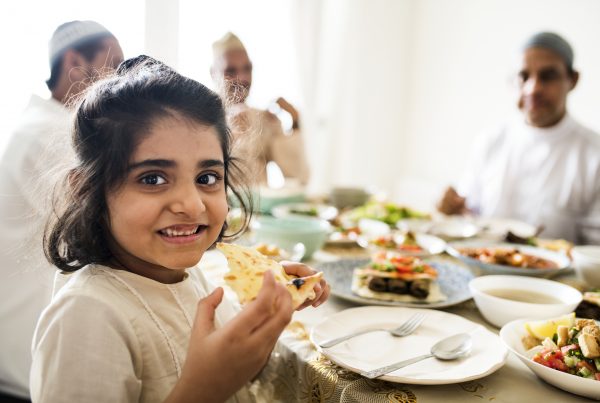