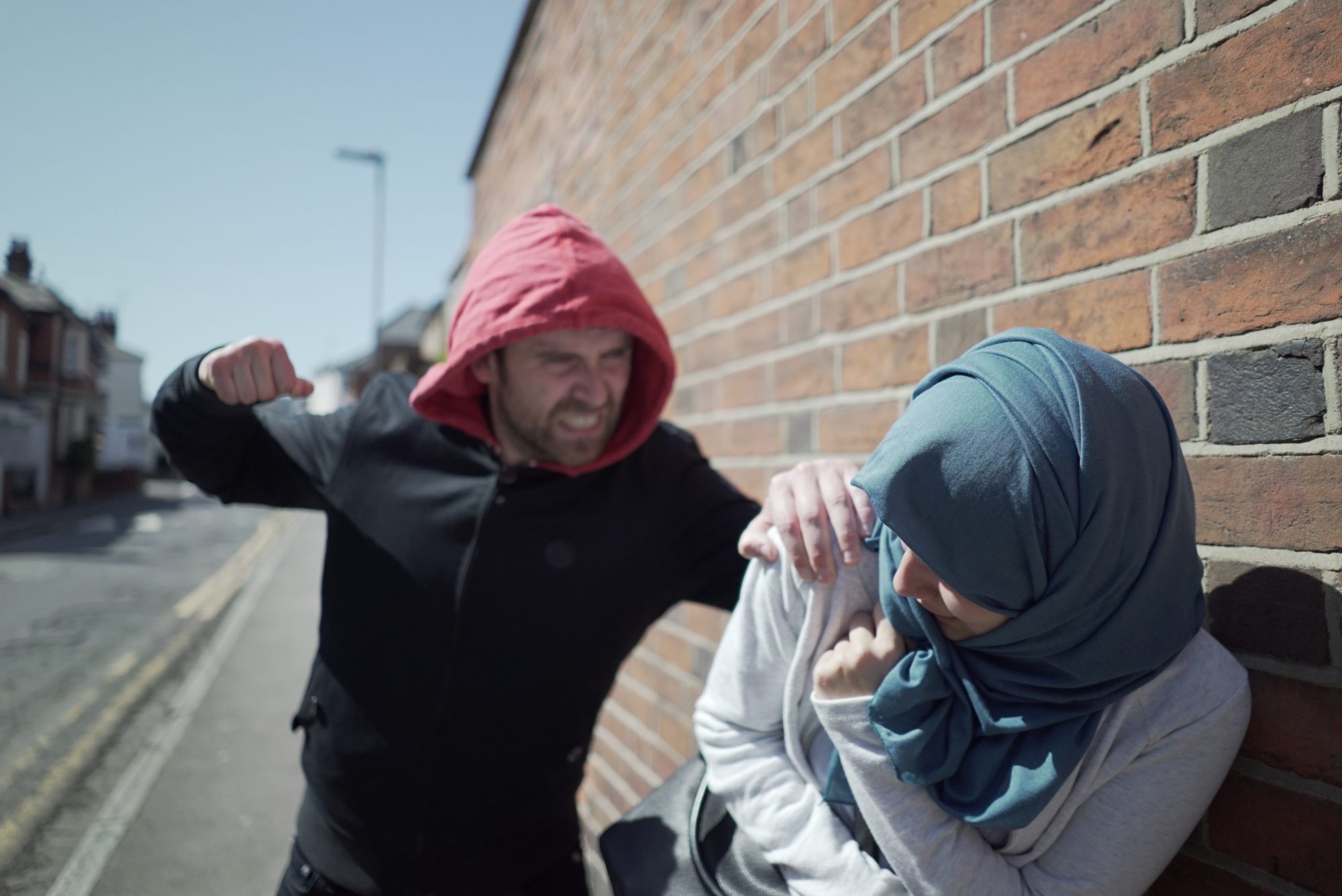 There is wisdom for Muslims, in spite of the challenges faced.

END_OF_DOCUMENT_TOKEN_TO_BE_REPLACED 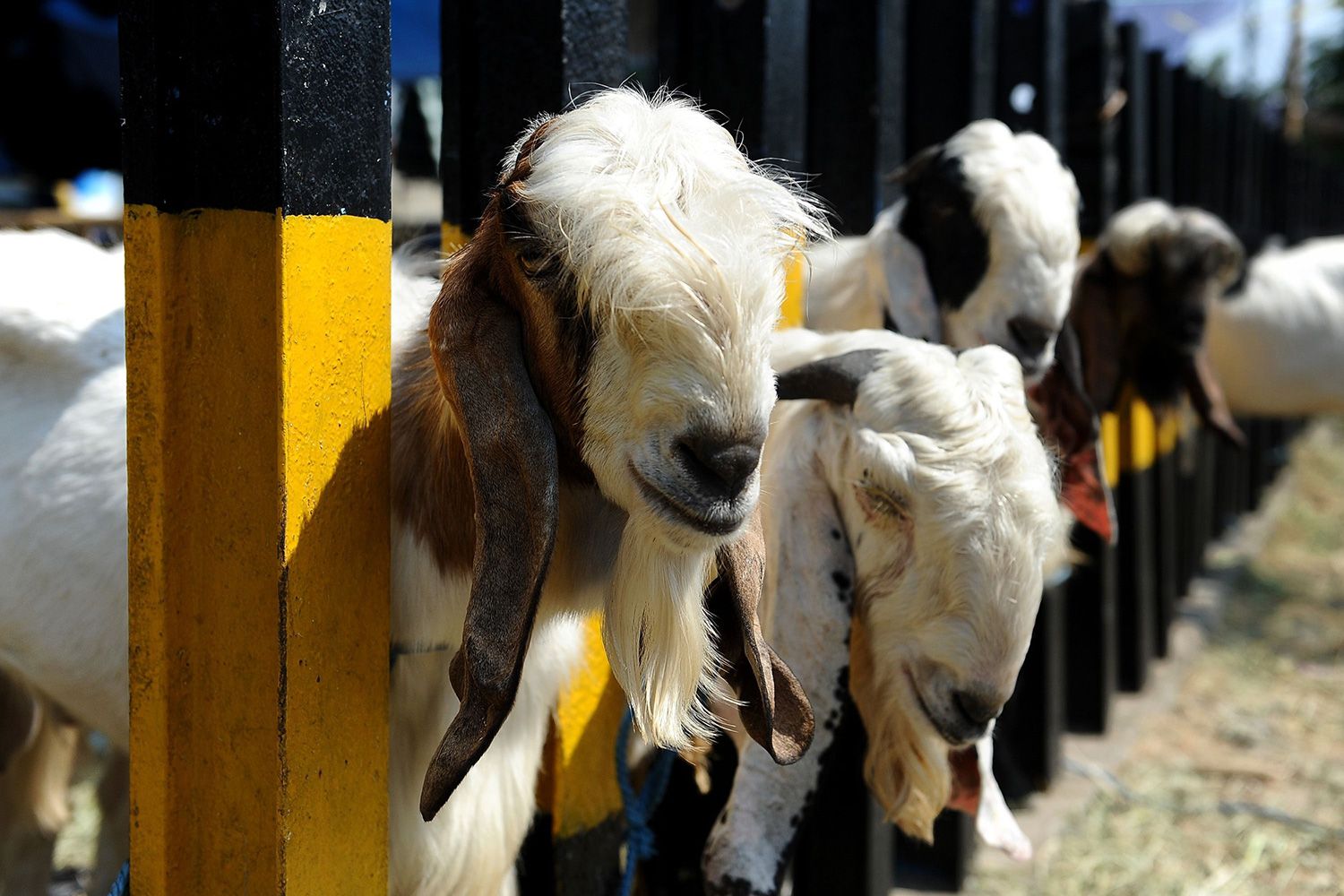 There is a pearl of hidden wisdom behind the story that only a few have understood.

END_OF_DOCUMENT_TOKEN_TO_BE_REPLACED 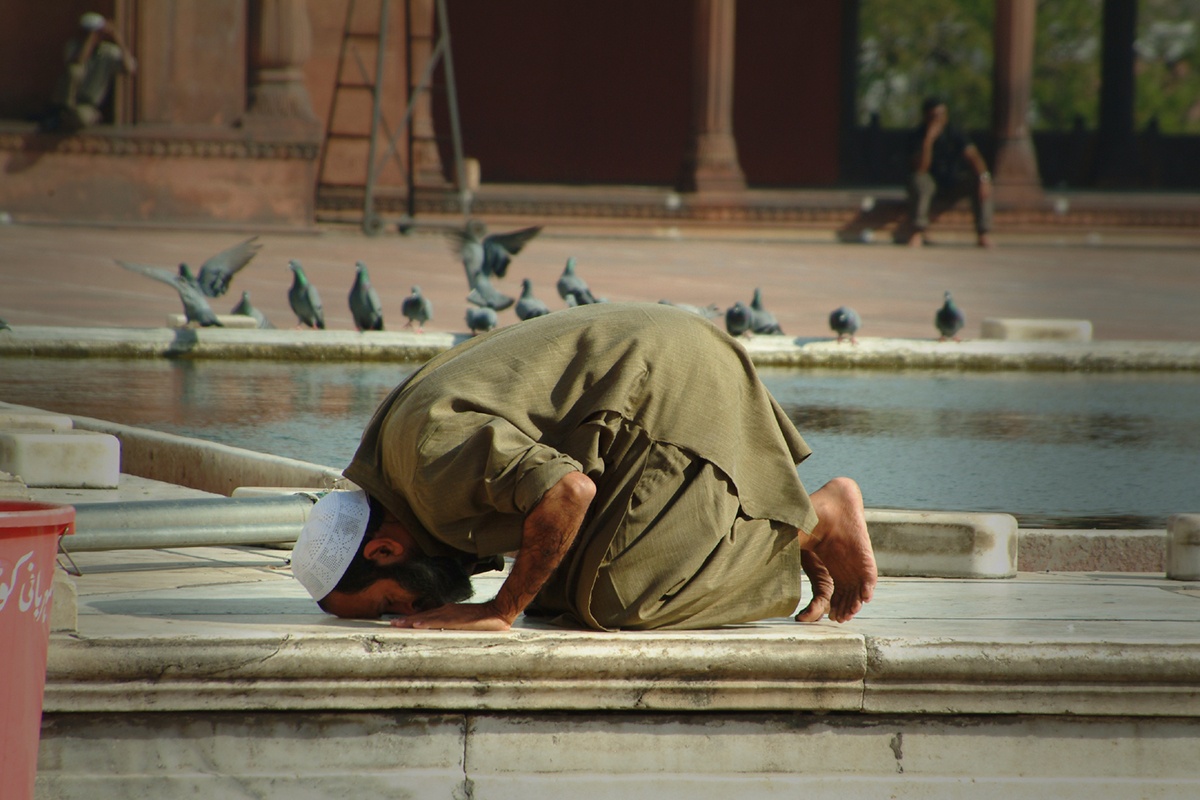 Rule number one: do not learn about Islam from the news headlines.

END_OF_DOCUMENT_TOKEN_TO_BE_REPLACED 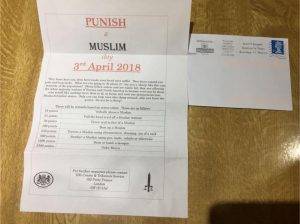 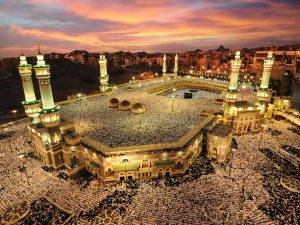 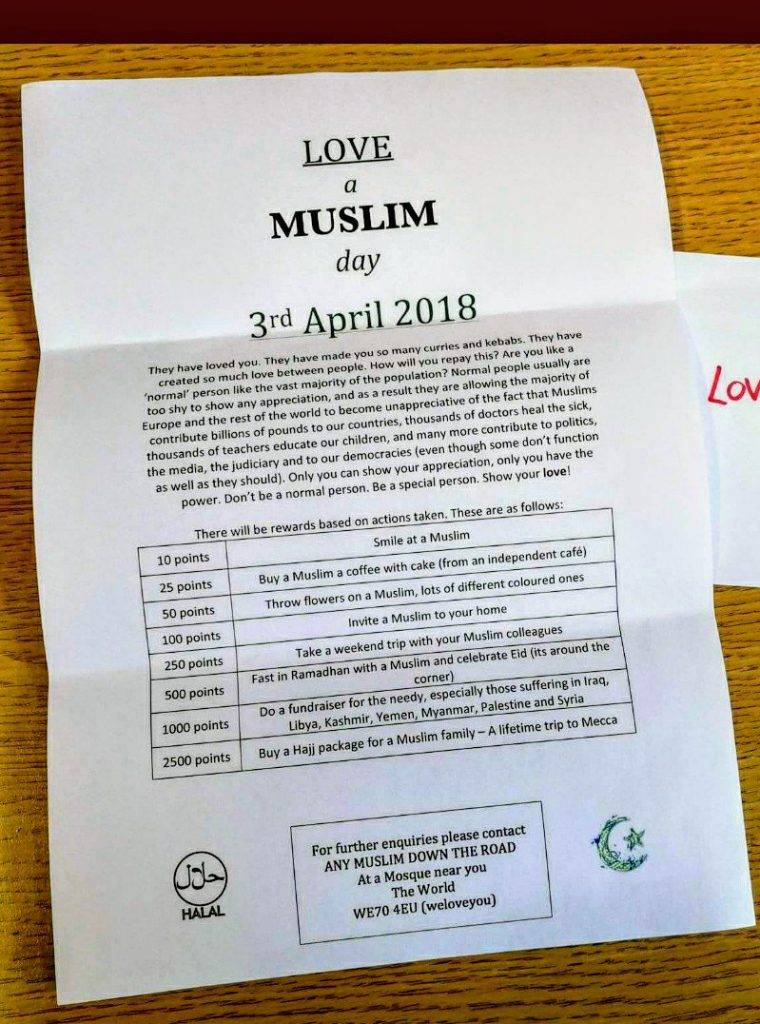 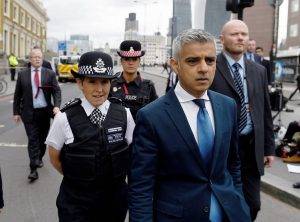 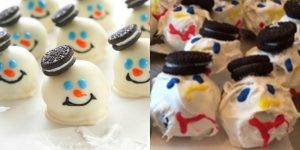 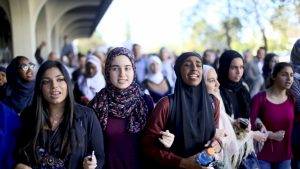