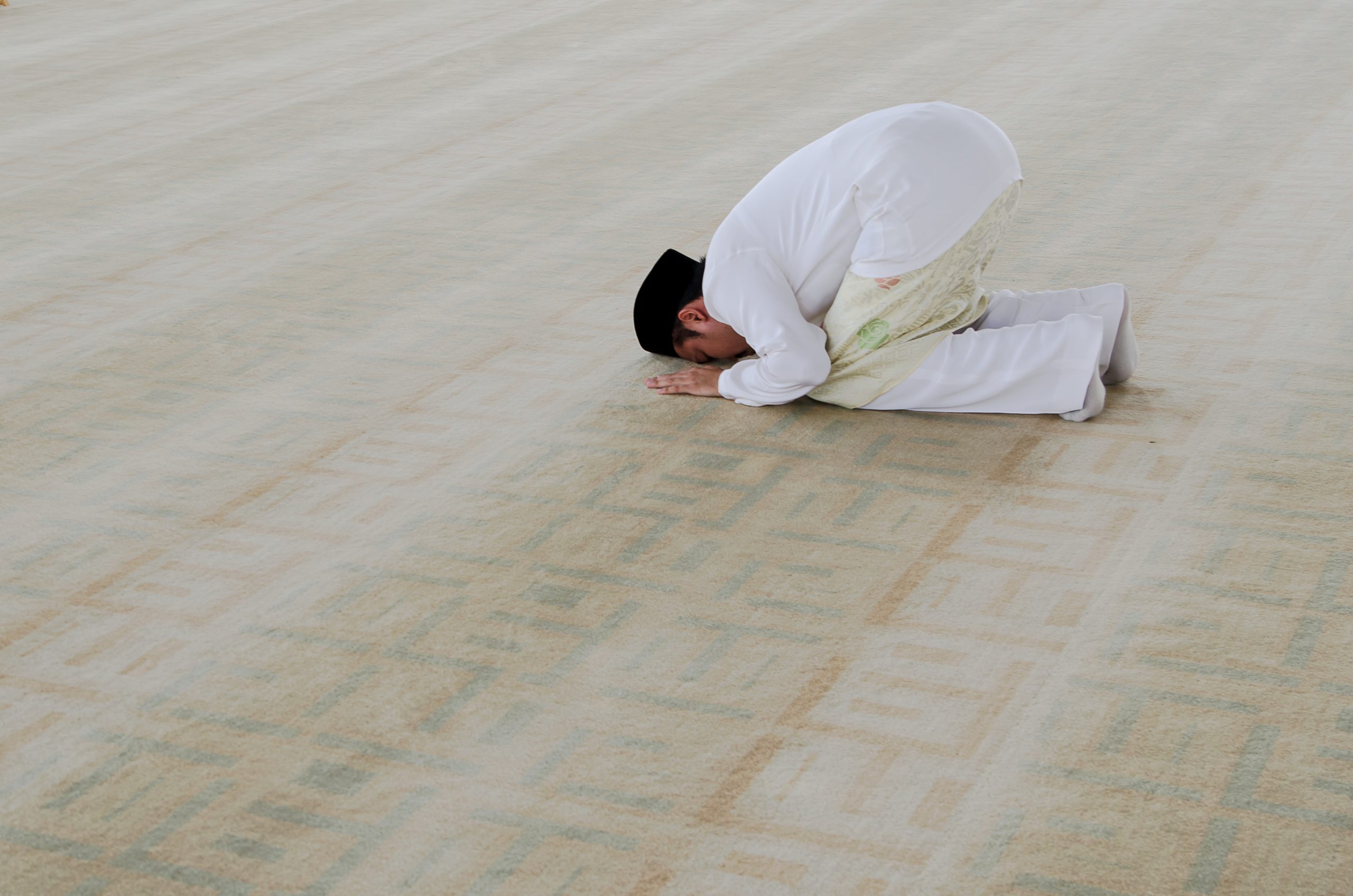 And [remember] when your Lord proclaimed, ‘If you are grateful, I will surely increase you [in favour]; but if you deny, indeed, My punishment is severe.’

NOTE: This article was originally written in Bahasa Malaysia by Ustadh Syaari Ab Rahman (via his personal Facebook on 7 Sep 2020).  This article has been republished with the permission of the author. 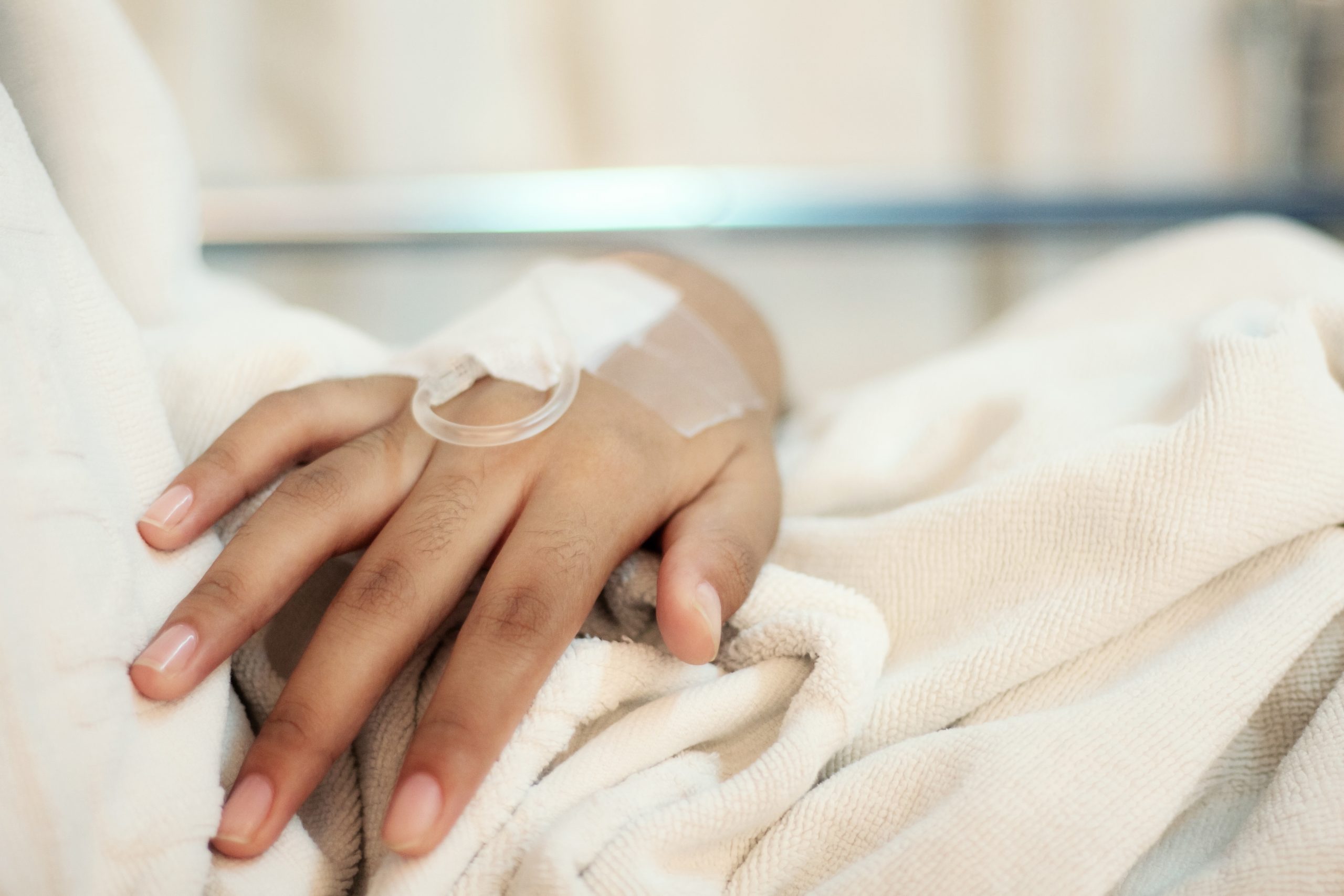