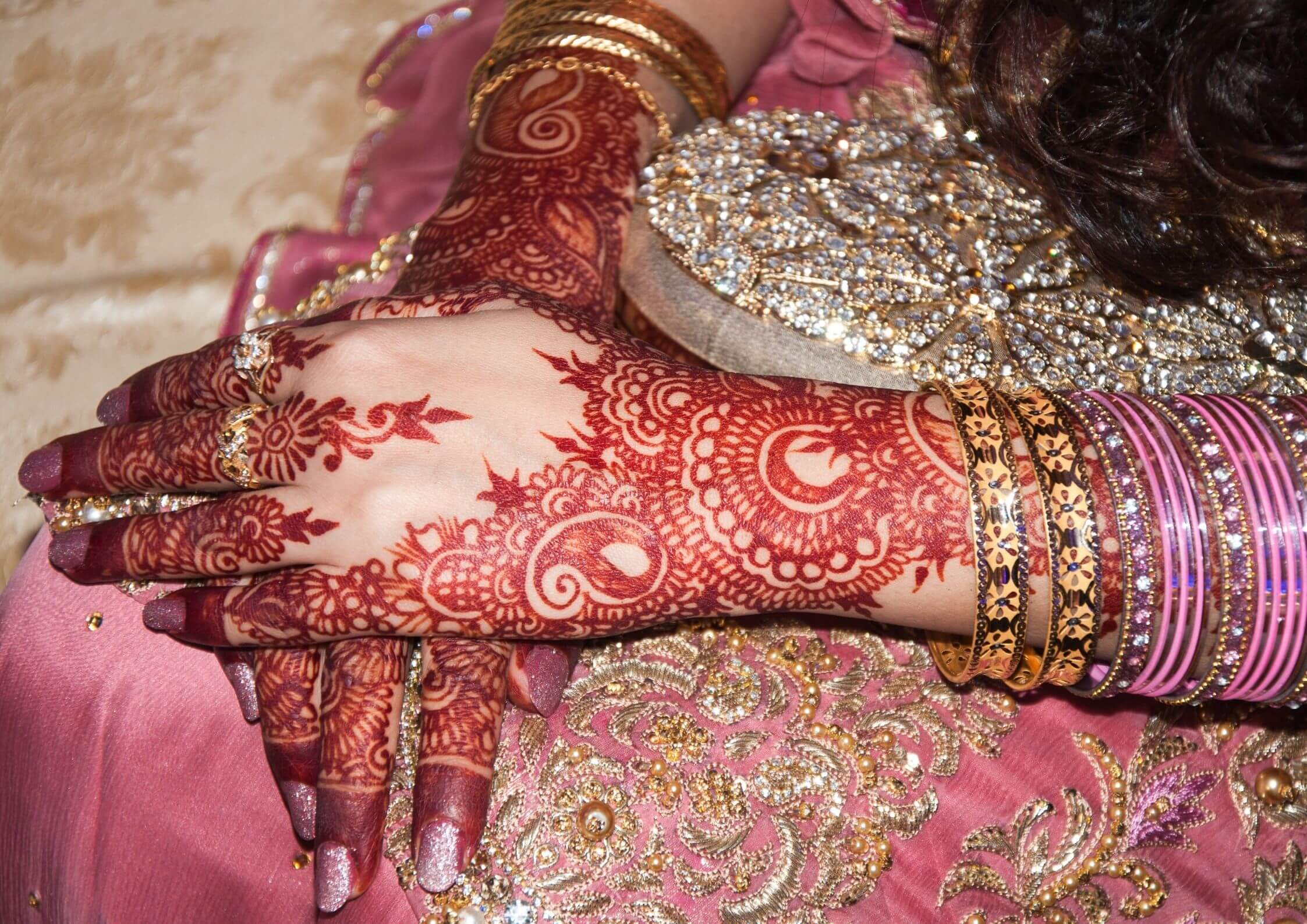 “And one of His signs is that He created for you spouses from among yourselves so that you may find comfort in them. And He has placed between you compassion and mercy. Surely in this are signs for people who reflect.” (Quran ar-Rum : 21)

In the increasingly secular world, where living together and having sexual intimacies out of marriage is seen as an acceptable norm, Islam still holds on to the ground that Muslims should not be involved in such acts. Islam promotes marriage as a solution to many of the social problems we see in the world today. Marriages may differ for different people or culture. However, the same basic concept remains. It provides a safe and honourable venue for man and woman to share a life, build a family and contribute to society in the righteous manner.

Marriage has two social functions, to regulate human relations between the sexes, and serve as an institution to which a child is born and raised into and becomes part of the community. A marriage is the fundamental structure to building a strong, sustainable society.

Avoiding zina – A halal relationship between a man and a woman

Fornicating and adultery (zina) are major sins in Islam. Many verses in the Quran have talked about adultery, such as in surah al-Isra’ verse 32, “Do not go near adultery. It is truly a shameful deed and an evil way.” However, Allah our Creator also created us with desire. When Allah created Prophet Adam (pbuh), He also created Hawa (Eve) to be his companion. Thus, even in the beginning, the right for human companionship is a basic need for any person.

Thus, to make the union between opposite sexes legal and halal, marriage is encouraged. Marriage is the best way for a man or a woman to be able to fulfil their human needs through a dignified and honourable manner.

This is interesting too! Read also about  Ramadan Made Easy - Ep 06: How to perform taraweeh from home?

Breeding the next generation of Muslims

The product of sexual intercourse is of course children. Offspring and lineage are among the main objectives of a marriage. They are the key to ensure that the bloodline will continue. To have a being that you partake in creating, having them looking up to you, with you holding the responsibility to provide and educate this tiny being into a well formed and fully functional human being is the ultimate goal of any married couple.

A child is like a blank canvas, and he will turn out based on what paint is used and the techniques applied. As humans, the children’s first classroom are their homes, and their first teachers and educators are their parents. The moulding of the children’s characteristics are based on their genetic makeup, though if it is by halal means, has already included blessings from Allah into the mix. Next is the environment they are raised in. A family which obeys the commandments of Allah will include Islam in the child’s upbringing.

This in turn becomes a platform to develop a strong Muslim with strong aqidah and faith in Allah, Islam and His prophets. The methods of raising a child may differ based on regions and cultures, however the basic that was taught by the Prophet Muhammad (pbuh) continues to live on through the child who will grow up to become adults who will also get married, have children and build their own family. Thus, the message continues.

When the teaching of the true religion is ignored, many social problems begin to arise as a result of these transgressions. We can see in the modern world, sleeping around and having multiple partners is widely acceptable. And this has brought out issues of children born out of wedlock, not knowing their father, mother and whether they have any other siblings. The confusion about lineage and hereditary becomes an issue, from a simple problem arising from medical conditions to a more grave problem of incest.

This is interesting too! Read also about  These London Muslims Organised a Green Iftar

Due to not knowing the blood connection and relationship with their biological parents, children will grow up into adults who have lost part of their identity.

A child born out of wedlock also faces many other problems, such as the question of protection and a balanced upbringing. The child may also face obstacles in issues such as inheritance. Thus, a young, innocent building block of the society is born into a world where they need to strive alone, without the guidance of loving parents to set them the ground rules of life and help them through the troubles of growing up and facing challenges of the world.

Islam’s position on marriage does not guarantee that a child will be born into a complete and loving family. Even the Prophet Muhammad (pbuh) was born an orphan, and only had his grandfather and uncle who took care of him when he was young. However, he knew who his parents were, and he knew that he was a descendent of the tribe, and his extended family knew and cared for him.

In Islam, a marriage is not just the relationship between two individuals, building their own independent family. It is more of a union of two families from different backgrounds, combining their strengths in different aspects of life to continue the legacy of their genes. Choosing a good spouse is one of the first steps in creating this outcome.

In a hadith, Prophet Muhammad s.a.w. said, “Marriage is part of my sunnah, and whoever does not follow my sunnah has nothing to do with me. Get married, for I am heartened by your great numbers before the nations (of other Prophets).” (Sunan Ibn Majah)

This is interesting too! Read also about  How to observe fasting (sawm) at home?

Through the traditions of the Prophet Muhammad (pbuh), we see that he married women who were widowed due to war. Some of the women were of Jewish or Christian faith, and they converted to Islam through their marriage to the Prophet. These days, we see many women who are abandoned by unfaithful husbands or widowed. Through having to raise their children, they also need to earn financial means for the family’s sustenance. This is surely a burden to any one person to do it alone. These unfaithful acts of their previous husbands could also weaken their faith in Allah, and men, as it is not what has been taught in the Quran and hadith.

However, it is a test for these women, and when a person is under duress, they are open to many different types of attacks, including the attack on their faith.

Thus there is no obligation for Muslim men to only marry a virgin women, but any believing woman, with the intention to assist them, care for the orphans, and to protect their dignity and faith.

The halal relationship between a man and a woman is the first layer of bricks in building our homes in Jannah. Fortified and cemented with aqidah and taqwa, with ethics and manners of the Prophet Muhammad (pbuh) providing the shade and roof, marriage in Islam is instrumental in building a well formed nation, with protection for the women and children within the family, and community, giving them their rights to have lineage and heritage, with the high emphasis on proper social and human etiquettes.

A marriage, in Islam, is not just a union of two souls on this earth, but is also a ticket to Jannah. The Prophet (S) said, “One who marries, has already guarded half of his religion, therefore he should fear Allah for the other half.” 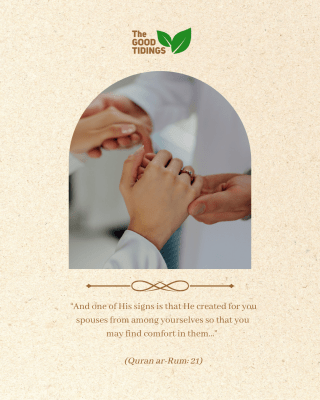 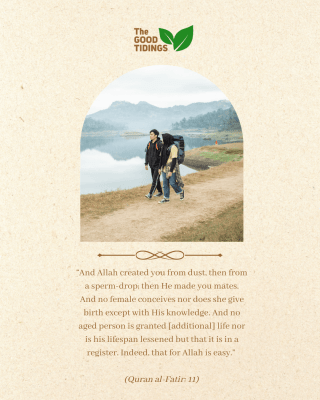 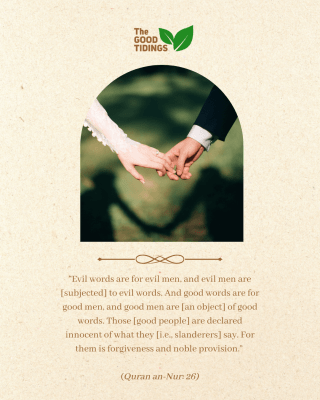 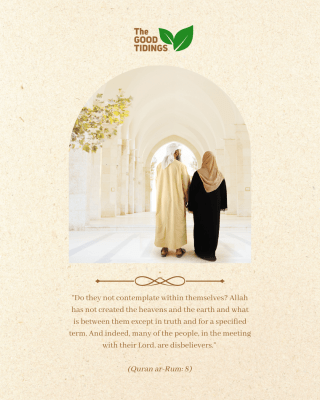 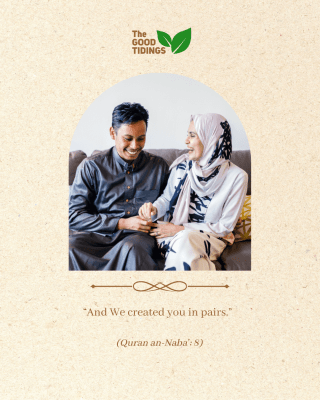 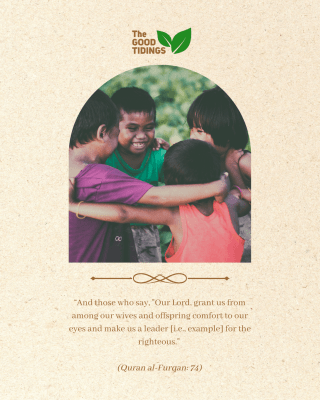 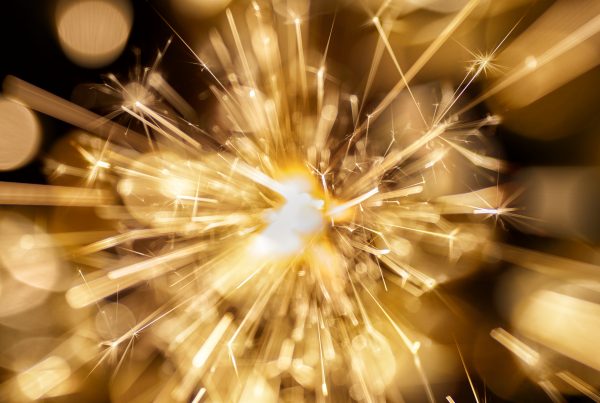 How to celebrate Eid al Fitr?