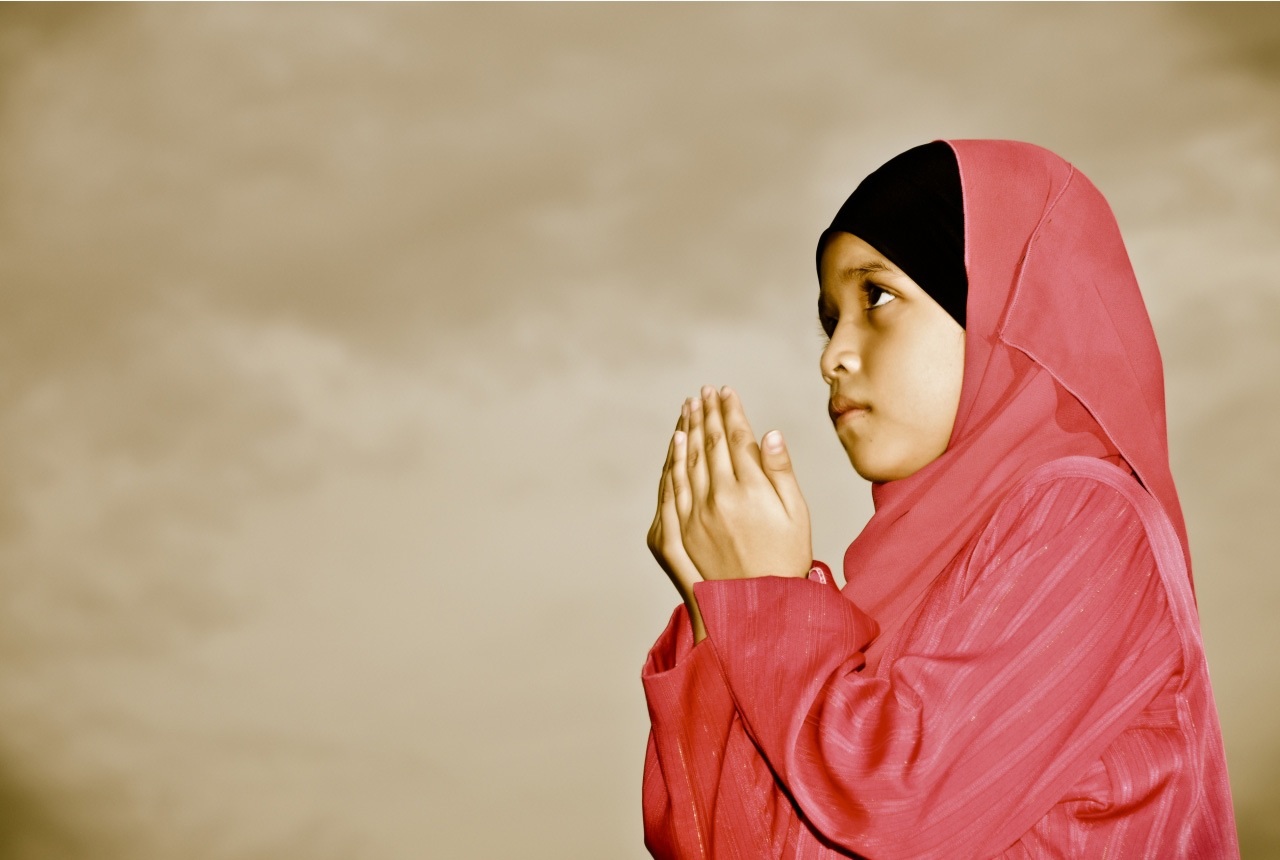 Allah Didn’t Answer My Prayers, What Did I Do Wrong?

Ever since we embraced Islam — or ever since our new-found appreciation of this religion that we are born with, we have offered Du’as: all kinds of them, day and night. We begged and pleaded to Allah As-Sami’ – The All-Hearing.

However as time goes by and our du’a becoming regular, we start to wonder why our circumstances are still the same. It is as though all the prayers we have made before this just went down the drain.

We often hear in Islamic lectures about this verse:

“And when My servants ask you, (O Muhammad), concerning Me — indeed I am near. I respond to the invocation of the supplicant when he calls upon Me…” (Quran 2:186)

But with all that is happening around us and no change is in sight, we start to doubt our choice of faith.

Hold your horses my believing friends, for Allah is not breaking His promise. He is always by our side, and is listening to everything that we have been asking, and what our hearts are whispering at this very moment. He cares for us all dearly, love.

“It was Us who created man and We know what his soul whispers to him. We are closer to him than (his) jugular vein.” (Quran 50:16)

Allah does listen. But sometimes, the answer to our Du’a does not reach us due to our actions that displease Him. Here is the full verse of the verse you have learned previously:

“And when My servants ask you, (O Muhammad), concerning Me — indeed I am near. I respond to the invocation of the supplicant when he calls upon Me. So let them respond to Me (by obedience) and believe in Me that they may be (rightly) guided.” (Quran 2:186)

Are we responding to Him in the right way before expecting Him to respond to our requests?

Are your prayers unanswered because you keep on sinning? 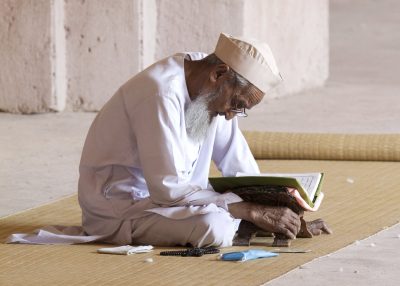 There is a reason behind why the Muslim scholars ask for forgiveness from Allah before asking for something. How could people treat someone badly, then asking for good things from them afterwards? This isn’t right!

“… He (Prophet Muhammad) then made a mention of a person who travels widely, his hair dishevelled and covered with dust. He lifts his hand towards the sky (and thus makes the supplication): “O Lord, O Lord,” whereas his diet is Haraam (unlawful), his drink is unlawful, his clothes are unlawful, and his nourishment is unlawful. How can then his supplication be accepted?” (Recorded by Muslim)

If you realise that you have been committing sins all these time, fret not. Realizing it is the first step. The next action is to seek forgiveness and vow to change for the better (tawbah). It is never too late to start changing your bad habits slowly, one at a time.

Are you impatient when your wishes are left hanging? 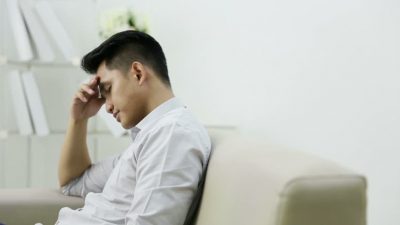 “The supplication of a slave continues to be granted as long as he does not supplicate for a sinful thing or for something that would cut off the ties of kinship and he does not grow impatient.”

It was said: “O Messenger of Allah! What does growing impatient mean?”

He (ﷺ) said, “It is one’s saying: ‘I supplicated again and again but I do not think that my prayer will be answered.’ Then he becomes frustrated (in such circumstances) and gives up supplication altogether.” (Recorded by Bukhari and Muslim)

No matter what happens, pull yourself together and keep offering supplications. Allah in His divine wisdom will grant your prayers; it’s just a matter of when.

When the time is right according to Allah Al-Hakim, The All-Wise, we will find that our dua’s are being answered by Him. When that moment comes, we would be delighted when all the pieces of the puzzle finally fall into place – the answer to our prayers all these while.

Do you feel doubtful when He hasn’t granted your wishes? 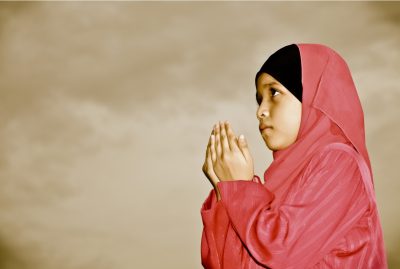 All those times you have made dua but felt like they were not answered have resulted in you casting doubts on your upcoming Du’as. Unconsciously, you are not convinced that He would grant you what you are asking.

Word of advice: fight off those negative thoughts! Don’t let them win! Keep having faith, and keep praying.

Offer your supplication with a heart that believes firmly without a doubt that your prayer would be granted.

Never feel tired of praying to Allah. In each prayer, you would find calmness and serenity for having someone know everything about the troubles that are dwelling in your heart. All those prayers are certainly not a waste.

This is interesting too! Read also about  A Revert’s First Ramadan: Expectations and Realities

Now, let’s sit back for a while and reflect yourself. Perhaps He already answered your prayers without you even knowing.