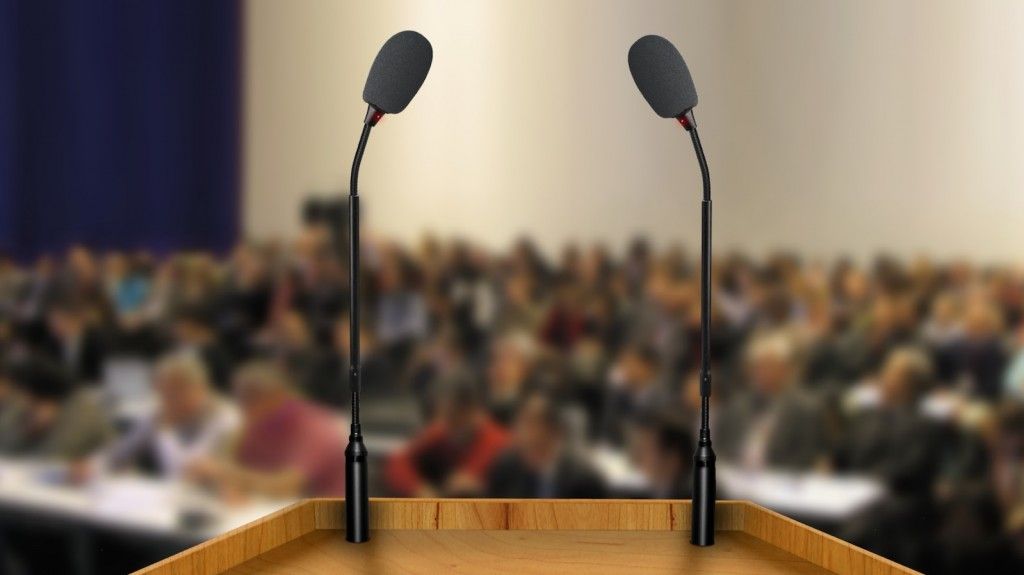 Talking about appointing leaders, do you know that Prophet Muhammad has been ranked first in a book entitled ‘The Most Influential Persons in History’ written by a non-Muslim Jewish American astrophysicist, Dr. Michael H. Hart?

“In fact as the driving force behind the Arab conquests, he (Prophet Muhammad) may well rank as the most influential political leader of all time,” Hart was quoted as saying.

At the time of the Prophet’s advent, the prevailing circumstances in the Arab world required so much reawakening: the deviation from faith, the moral system, the political stability, and the economic well-being of the society.

And Mecca provided little to Islam, except for difficulties and oppositions.

However, with the light from the revelation, the Prophet managed to overcome the trials and tribulations. He provided leadership to the plural society of Medina after his migration (hijrah), bringing a major revamp to their culture and lifestyle.

Following the momentous change, the universal message of Islam was able to spread across the continents and reached our heart today, alhamdulillah.

No doubt, the effort was strenuous. The Prophet had to fight his emotions from time to time when facing the challenges and resistance from the disbelievers.

Be that as it may, if you are among those people dreaming of changing the society, you will unavoidably consider these six principles of the Prophet’s leadership (source) which have proven to be successful in bringing about a profound change to the world.

This is interesting too! Read also about  Eid al-Fitr: A Time for Gratitude and Generosity

1. To Begin from the Possible 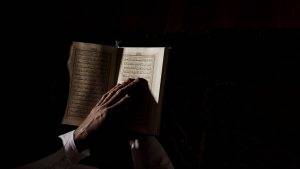 Tarbiyyah (education) is the key of change. Image source

With so much lifestyle and morality problem, plus corrupt systems; the priority for the Prophet’s leadership in Mecca was tarbiyyah (education).

The Prophet realised with Allah’s help that it is inconceivable to initiate a major change without considering the realm of the possible, despite the urgency.

Thus, a leader would choose his possible steps first, in working towards a big goal.

There is no point, for instance, to work for a target beyond reach from the beginning, without considering the capability of the team.

2. To see advantage in disadvantage 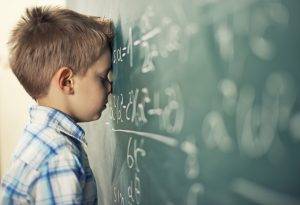 A leader does not give up easily. Image source

A leader must be capable of identifying and pursuing the course of action that would ensure success, notably when facing a difficult situation.

On one occasion, the Prophet raised his hands in supplication, and begged Allah to strengthen Islam by whomever of the two Omars — Omar ibn al Khattab or Abu Hakim — He loved most.

The reversion of the former, Omar ibn al Khattab, who is known as a man of strength and determination, turned out being a strong boost to the effort of dakwah.

Such advantage to Islam was only realised later by the Companions of the Prophet since Omar’s hatred for Islam was so strong that he even volunteered to kill the Prophet without hesitation.

3. To make a friend out of an enemy 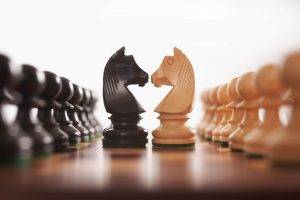 As what the Quran enjoined upon the Prophet, it was the returning of a bad deed with a good deed that brought about a conquering effect on the enemies.

“Repel (evil) by that (deed) which is better; and thereupon the one whom between you and him is enmity (will become) as though he was a devoted friend.” (Quran 41:34)

During the conquest of Mecca, Prophet Muhammad announced that he forgave all the Meccans, notwithstanding the torture and persecution they subjected the Muslims to.

Humanity and love were brought to light by the unexpected ‘retaliation’. With the light of guidance, they voluntarily revert to Islam.

4. To bring the battle in one’s own favourable field 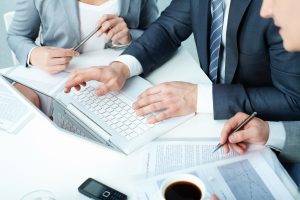 After the migration to Medina, the Meccan leaders, still not content with the situation, launched an all-out offensive against the Muslims.

However, Prophet Muhammad entered into a pact with them instead, which was accepted with unilateral conditions by the non-Muslims.

This ten-year peace treaty of Hudaybiyyah permitted the Prophet to change the Muslims’ preoccupation and provided a long and undisturbed period of dakwah.

With the mass interaction with the enemy, the assertive teaching of Islam was able to reach their hearts. The number of Muslims grew continuously as a result, without any need for battle.

5. Gradualism instead of radicalism 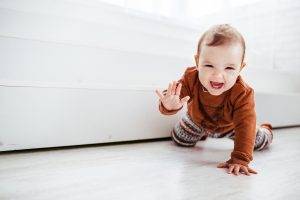 One does not simply walk from the very day he or she was born. Image source

When the Quranic revelation began, the earliest verses to be communicated were that mentioning heaven and hell.

It was not until fifteen years later when the people’s heart has softened, that specific commands to stop from adultery and drinking were revealed in the Quran.

A great leader believes in the principle of gradualism. People’s hearts had to be touched first, then only they are willing to conform.

6. To be pragmatic in controversial matters 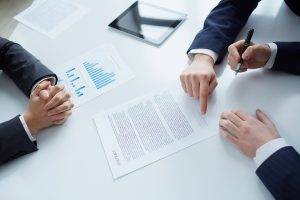 It requires a huge heart to reach an agreement. Image source

In the Prophet’s view, idealism was something to be striven for. But in dealing with others, one had to resort to pragmatism.

Pragmatism refers to considering the practical effects of the actions, with the additional note of not affecting the principles of the Islamic faith.

During the treaty of Hudaybiyyah, the Meccan leaders demanded that the word ‘Muhammad, the Messenger of Allah’ to be replaced with ‘Muhammad, son of Abdullah’ since they did not believe in his prophethood.

The Prophet realised that the peace treaty would never be finalised, hence he obliged.

Allah has decreed in advance that Prophet Muhammad is a comprehensive role model, beyond the limited parameter of leadership, for us to emulate and follow his teachings.

“Indeed in the Messenger of Allah (Muhammad) you have a good example to follow for him who hopes in (the Meeting with) Allah and the Last Day and remembers Allah much.” (Quran 33:21)

Not to mention, his exemplary is beyond the boundary of race, religion and locality!

Let the universality of the Prophet’s teaching be the adopted practice of today’s leaders.

“He must be called the Savior of Humanity. I believe that if a man like him were to assume the dictatorship of the modern world, he would succeed in solving its problems in a way that would bring it much needed peace and happiness.” Mohandas Karamchand (Mahatma) Gandhi.

0 LovesLove History of Islam, Islamic System of Life No Comments