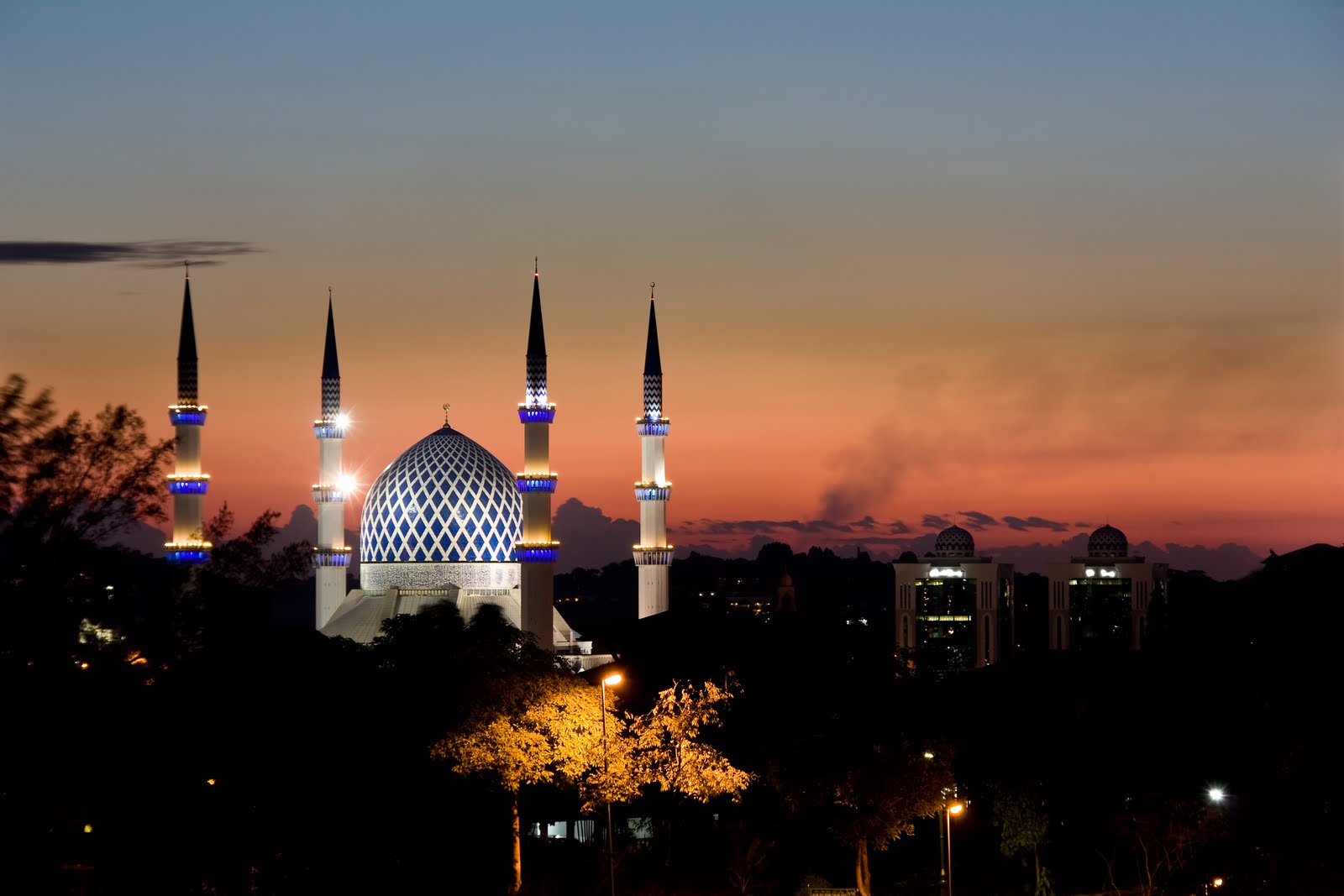 4 Things to Do If We’re Afraid of Tomorrow

1. Remind ourselves that only Allah holds our tomorrow.

Tomorrow isn’t unknown, it’s totally in the knowledge of Allah. Allah won’t plan something unless it’s for our own good.

2. Read inspiring stories about the Prophets, their Companions and the Muslim figures.

When Prophet Muhammad (Peace Be Upon Him) carried out his dakwah work, he had to endure oppression from the non-believers and he didn’t know what his tomorrow held for him.

Despite all that, he still did his best; how inspiring!

“By Allah, Allah will perfect this matter until the traveller can travel from Sana’a to Hadhramaut fearing no one but Allah & the wolf that may eat his sheep,” this was what Prophet Muhammad told Khabbab, his Companion, when he received complaints about the severity of torture they had to go through.

3. Give it a positive charge.

Tomorrow is yet to come, but our mind (whispered by Satan) keeps imagining bad things. Believe in Allah and turn them into positive thoughts!

“Indeed Allah Most High says: ‘I am as My slave thinks of Me.’” (Prophet Muhammad PBUH: Jami’ Tirmidhi: Hadith 2388)

Instead of being consumed by fear, determine specifically what we’re afraid of. Find if there is something we could do to make tomorrow better.

“Indeed, Allah will not change the condition of a people until they change what is in themselves.” (al-Quran 13:11) 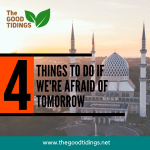 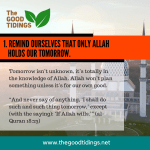 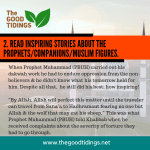 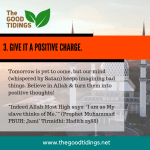 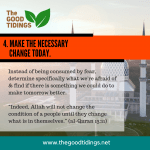 This is interesting too! Read also about  My First Ramadan Around the World